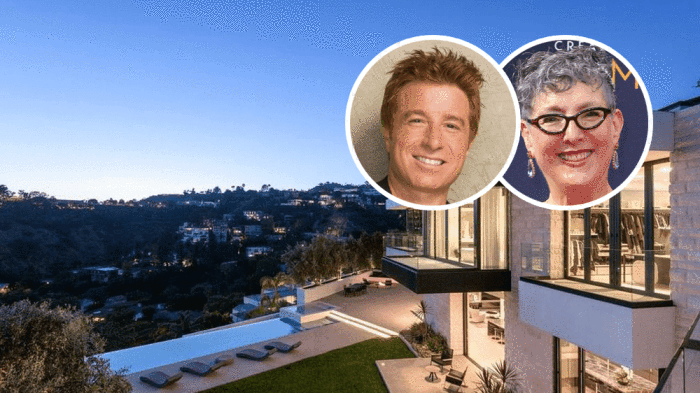 The developer of online computer training courses, Lynda Weinman, took a huge hit on her recently sold Bird Street property. Weinman sold her contemporary mansion for a $10.5 million loss to Russ Weiner, the founder of Rockstar energy drink. Weinman purchased the 12,530 square-foot home more than two years ago for $27 million. The $16.5 million sale puts Weinman at a 40% loss.

Reiner added the Hollywood Hills home to his portfolio of homes in Los Angeles. Weiner even had to slash the price of his Beverly Hills mansion that once belonged to Madonna from $49 million to $36 million in February. Reiner purchased the Beverly Hills compound in 2015 for $19 million, and the property is still on the market following extensive renovations.

The severe price cuts are a reflection of the recent downturn in the luxury housing market in Los Angeles. Weinman was hoping to make a $2 million profit on the six bedroom, nine bathroom home that she originally listed for $29 million in June of 2018.

However, two weeks after the Rockstar energy drink billionaire purchased the compound from Weinman, he put it back on the market for more than Weinman’s original purchase price of $27 million. Weiner is looking for the ultimate flip buy relisting the property for $27.9 million. It’s unclear how he intends to get his full asking price as no major changes have obviously been done in the two weeks that he’s owned the property.