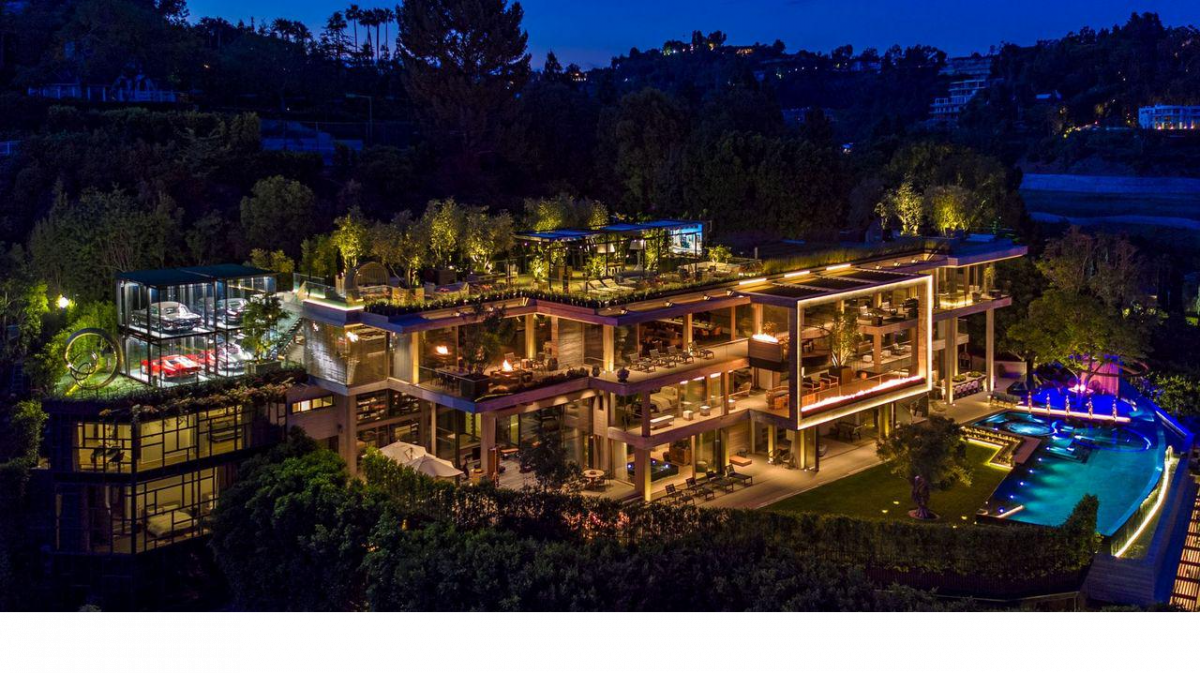 A Chinese billionaire reportedly recently purchased a $75 million Bel Aire estate after browsing the Zillow app on his phone. The seller was The Arya Group developer, Ardie Tavangarian, and his wife, Tania, who had originally built the home for their family however decided that it was too big. The property was first listed by Tavangarian for $88 million in November, so the Chinese buyer was able to nab the estate with a $13 million price reduction.

According to media reports, the buyer directly reached out to the listing agents with an all-cash offer for the 822 Sarbonne Road property. This transaction is odd as usually extremely wealthy buyers have special staff to seek out pocket listings for showings prior to the properties hitting the market. Real estate rumors heard around town is that the buyer is likely to be Liang “Johnson” Zhiang, who is the son of Chinese real estate developer, Zhang Li.

The 25,000 square-foot estate is one of the largest in the Bel Aire area. The mansion has eight bedrooms, a movie theater, a car elevator, an infinity pool and 20,000 square-feet of outdoor decks.

Jon Grauman of The Agency represented the buyer side and spoke about the property in the following video: