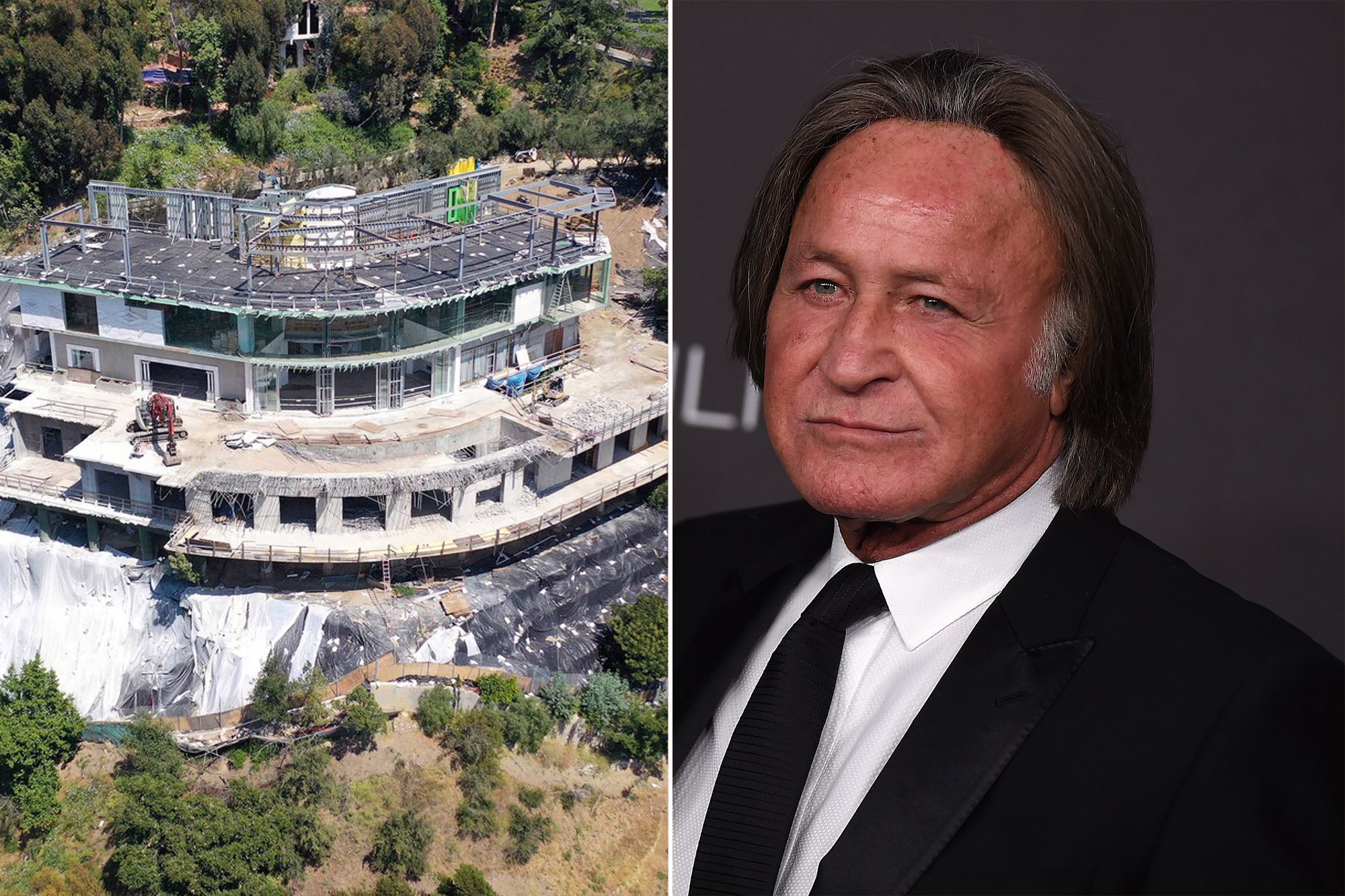 A massive, unfinished mansion teetering on a Bel-Air hillside built by Mohamed Hadid, a real estate developer who is also the father to models Gigi and Bella Hadid, has been ordered to be torn down by a Los Angeles County Superior Court judge ruling it a “danger to the public.” However, a bankruptcy filing has put the order on hold alarming neighbors who have been pushing for the tear down of the building.

Hadid is currently on probation following pleading no contest two and a half years ago to criminal charges for building the home bigger and taller than the city approved. Hadid said he would abide by city codes and has torn down parts of the unfinished mansion.

LA city officials agreed with neighbors wanting the entire building to be demolished due to concerns about parts of the foundation driven into the bedrock of the hillside. Los Angeles County Superior Court Judge Craig D. Karlan cited other problems as well that include large amounts of soil scraped away from the hillside without permits. Judge Karlan called the site a “serious danger” and chose a receiver to take control of the Bel-Air property to oversee its demolition. Judge Karlan said the following about the doomed Bel-Air property, “There is a danger to this neighborhood. It’s plain as one can see. And I don’t know how anyone can view this differently.”

However, Judge Karlan put the order on hold following a company tied to Hadid filed for bankruptcy. The bankrupt company is 901 Strada LLC who is the owner of the Bel-Air site in question. Judge Karlan said that he was unable to rule on anything tied to the company unless the bankruptcy court gave him the okay.

Lawyers for the concerned neighbors are hoping the bankruptcy court will allow for the demolition order to move forward however they have yet to win such a ruling. Another loss for the worried neighbors in their battle for demolition is that the building department has deemed that there are not any public safety issues to address on the property. Lawyers representing the Bel-Air neighbors disputed the building department’s claim pointing to Judge Karlan’s original ruling that the building posed a danger to the public as this conclusion was “reached after numerous hearings, personally visiting the site, and is based on extensive testimony from city witnesses and others.” So unfortunately for the neighbors the demolition of the Bel-Air property is currently at a standstill in bankruptcy court.

Hadid has not appeared in court and is being represented by his attorneys Donald Re as well as Robert Shapiro who infamously defended OJ Simpson. Hadid has denounced the lawsuit as a “witch hunt” and has countersued a neighbor for trying to extort him. Hadid has said that he has done nothing wrong and pleaded no contest to the criminal charges in order to “move on” from the situation. He also said that he didn’t want to embarrass the city inspectors who signed off on the construction of the property. The FBI is looking into possible wrongdoing by a city inspector who received “items of value” for their work at the Bel-Air site. Hadid has denied claims by a former construction manager regarding perks given to an inspector.