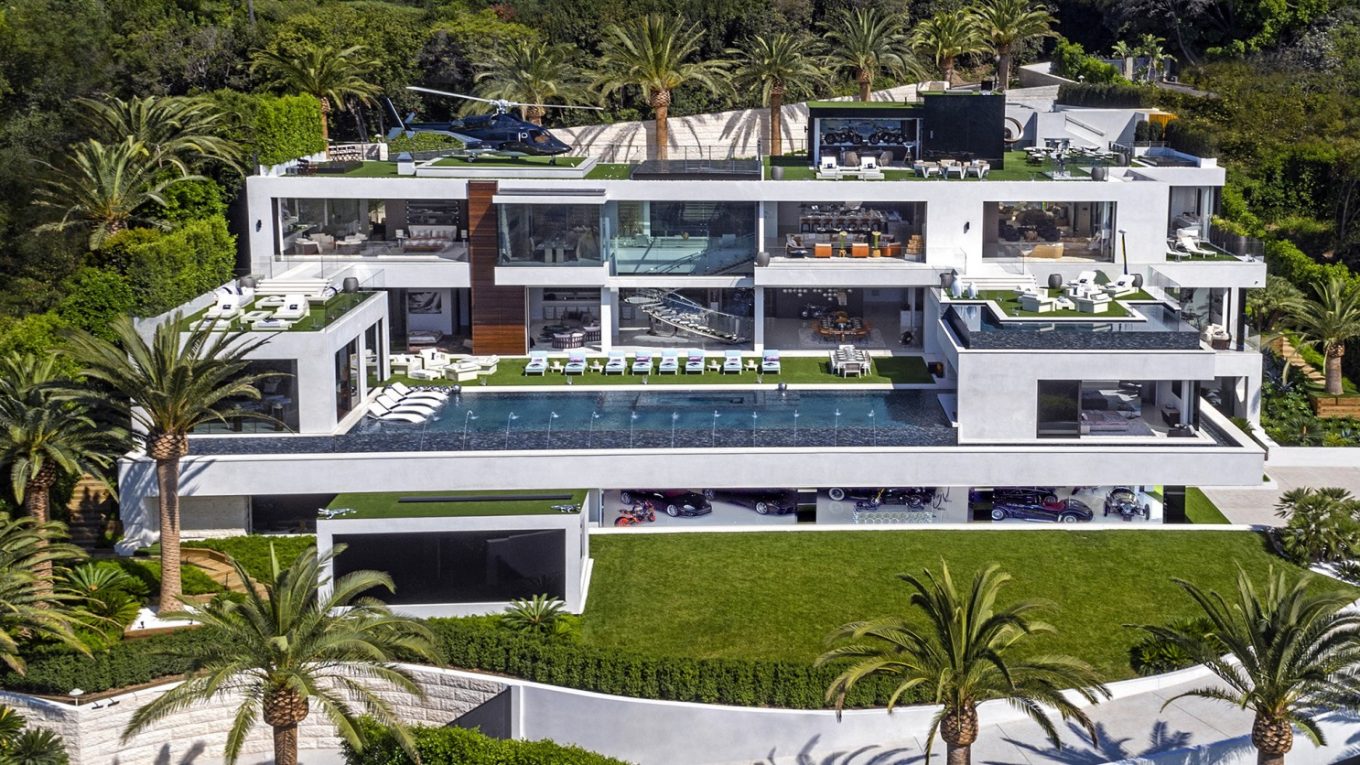 As Elegant Properties reported late last year, developer Bruce Makowsky filed a lawsuit against Zillow claiming that the Seattle-based online real estate company had harmed the reputation of his Bel-Air mansion, appropriately named ‘Billionaire,’ by falsely showing that it had sold less for the asking price multiple times on the popular website. An unknown Zillow user with a Chinese IP address and fake phone number was able to hack into Zillow to falsely change the Billionaire’s selling information.

A federal district judge in Los Angeles recently dismissed the lawsuit where Makowsky was seeking $60 million in damages from the real estate marketplace. U.S. District Judge Otis D. Wright II ruled that since Zillow is an online publisher, the company has immunity from Makowsky’s negligence claim under the Communications Decency Act. The Communications Decency Act protects web operators from being responsible for information published by users.

“We are pleased the court dismissed the claims in this lawsuit. Zillow strives for accuracy in the data published on our site, and that is why we encourage homeowners to contact us to update their home facts.”

Ronald Richards, Makowsky’s attorney, told the Los Angeles Times that he intends to appeal and said the following:

“Under the ruling, if upheld on appeal, companies have no obligation whatsoever to take any actions to protect the public from fraudsters and con men using their websites to commit identity theft, fraud and other crimes so long as they didn’t post the harmful information themselves. It’s hard to believe that Congress intended to provide blanket immunity to companies that host sites and impose no obligation on them whatsoever to screen their users, no matter how many millions of property damage these criminal users cause nor how many persons are injured.”

With a possible appeal, the ongoing lawsuit of Makowsky vs. Zillow is to be continued!