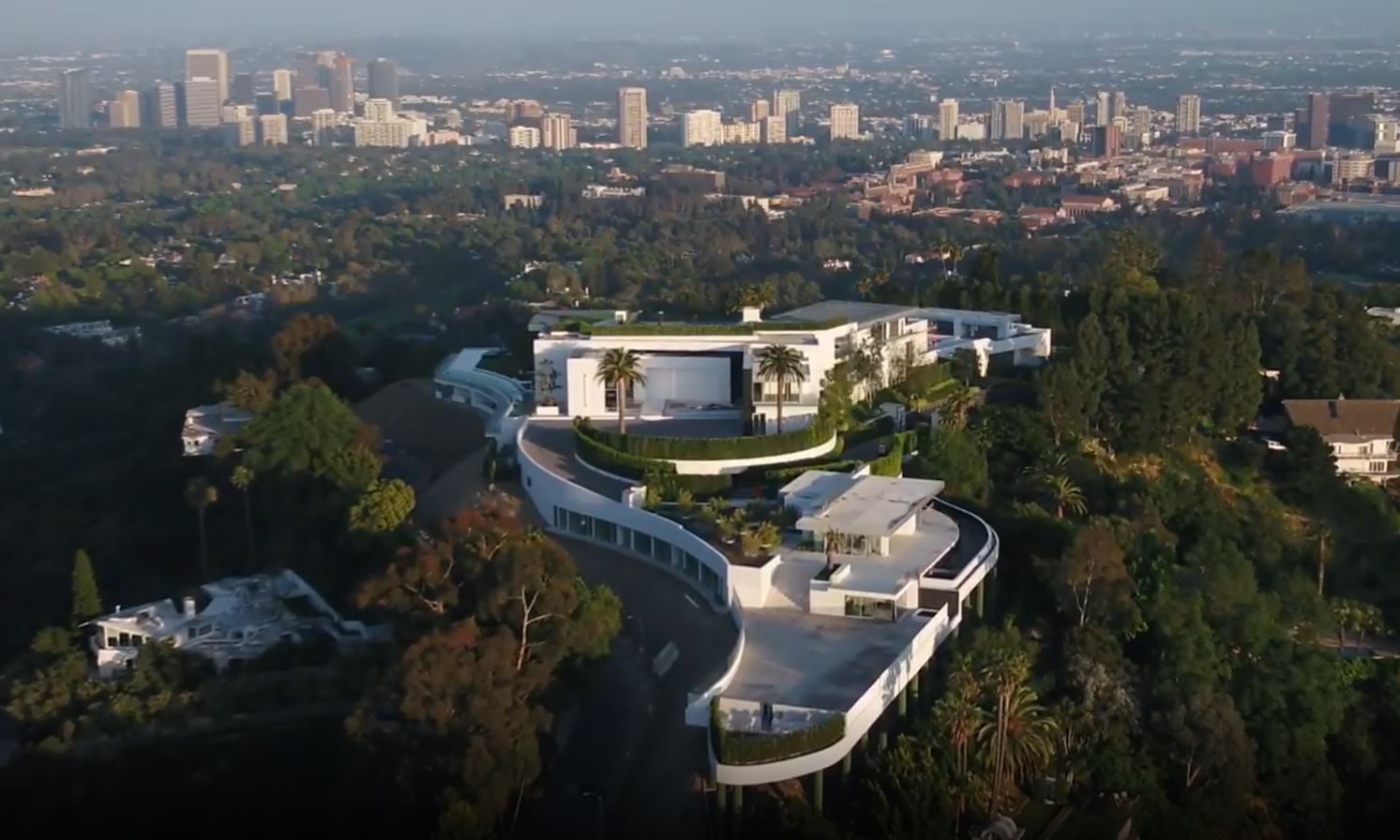 Nile Niami the developer of ‘The One’ is attempting to raise money from investors to be $250 million before the Bankruptcy Court hearing this Friday March 18.

The home was bought at auction by Richard Saghian the owner of Fashion Nova, a Los Angele-based billion dollar fashion company.

This Friday the Bankruptcy Court will either approve Saghian’s winning auction bid or not. Several of the creditors owed millions by Niami’s development company have filed objections to the winning bid saying the price is too low. Part of the objections raised by creditors is that the Russia – Ukraine war removed several possible billionaire bidders due to the monetary sanctions in place due to the war.